Lagoon Ridge is a proposed 23-lot subdivision off of Barnes Road. A yield plan was accepted by the Oak Bluffs Planning Board on January 25, 2018. The first public hearing was held on Thursday, February 8, 2018 and was continued to February 15, 2018. The February 15, 2018 hearing was continued to February 22, 2018. A Planning Board meeting was called on March 1, 2018, to discuss guidance from legal counsel. A public hearing for the Planning Board to re-vote on the special permit under the Flexible Development zoning by-law section 7.3 was called on Thursday, March 22, 2018. The special permit was granted. It was signed and filed with the Town Clerk on April 5, 2018. There is a 20-day appeal period which expires April 25, 2018.

Note from applicant: It's clear that some people don't yet understand how well the Amphidrome system works, nor know how well-established it is.... A couple of years ago we had Amphidrome staff come down to present data at a major meeting  about protecting Coastal Embayments in West Tisbury. Their data blew everyone away. Ade Solarin, the previous OB Health Agent,  brought in consultant Dave Bennett to review the system for BPH and Sheri Caseau at the MVC. They confirmed how efficient the system is and were all fully reassured.  The local Board of Health, which has complete legal authority for septic systems in MA, fully approved the Amphidrome system for installation at Lagoon Ridge system already, on July 19, 2016.

• How the Amphidrome system works 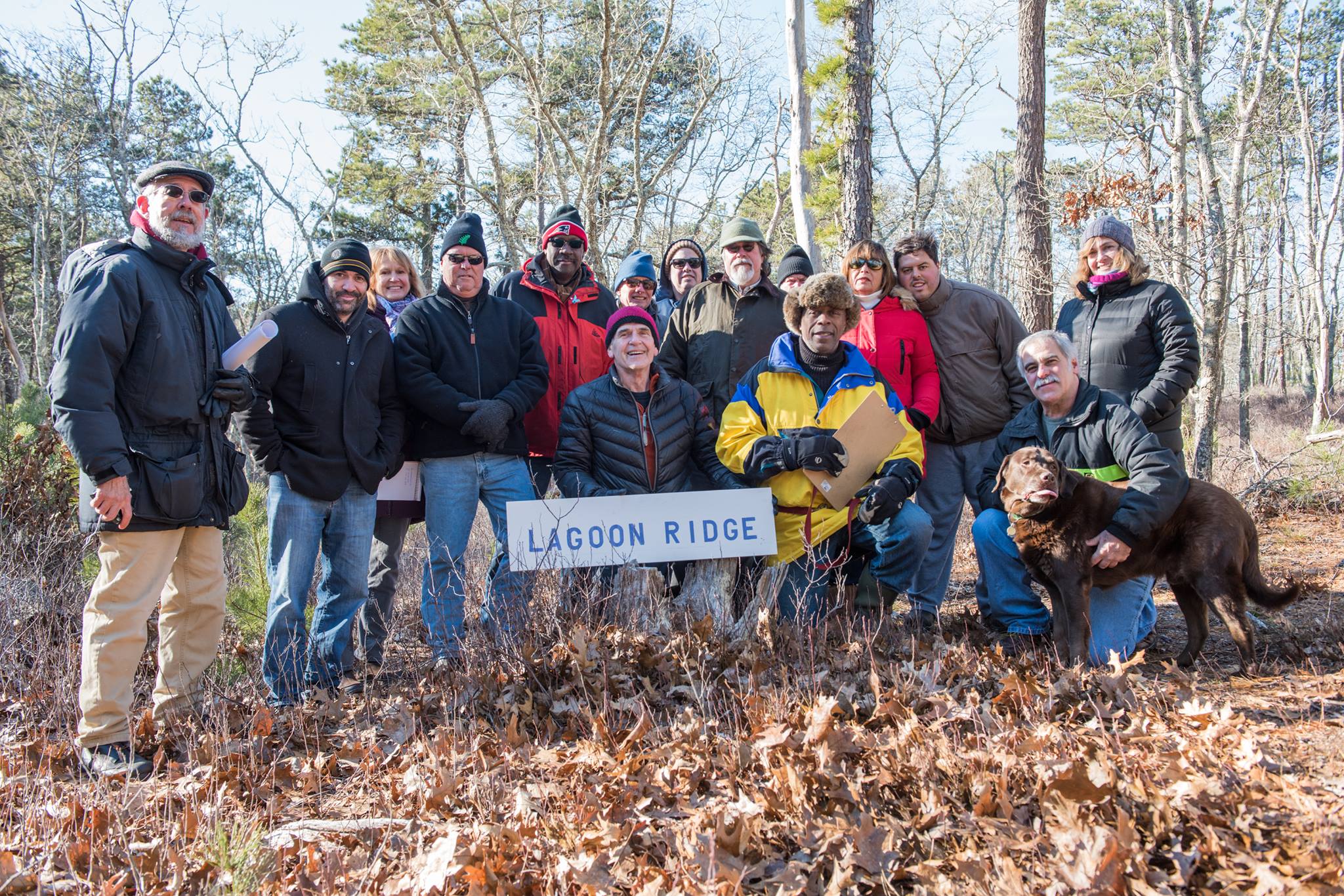 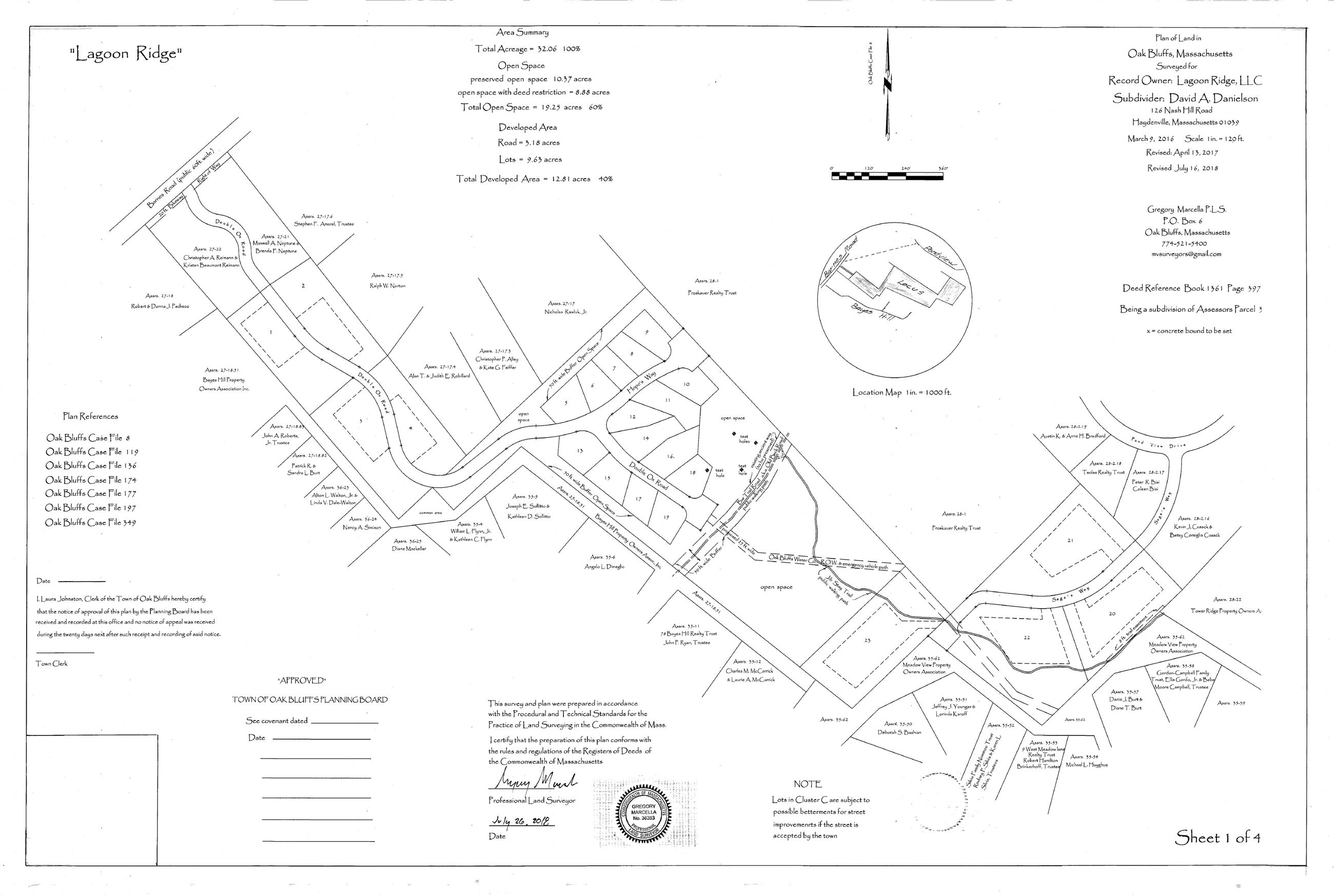 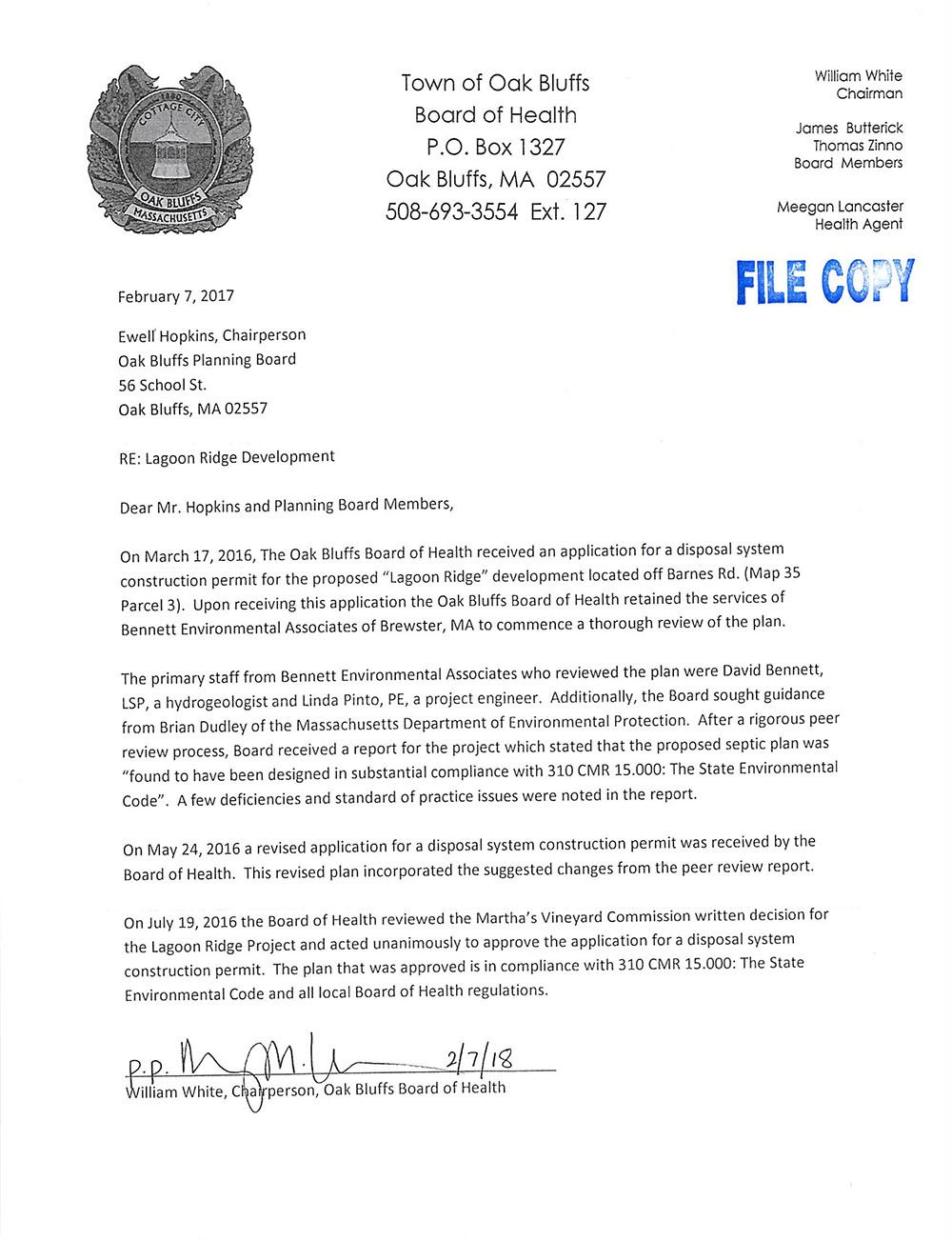 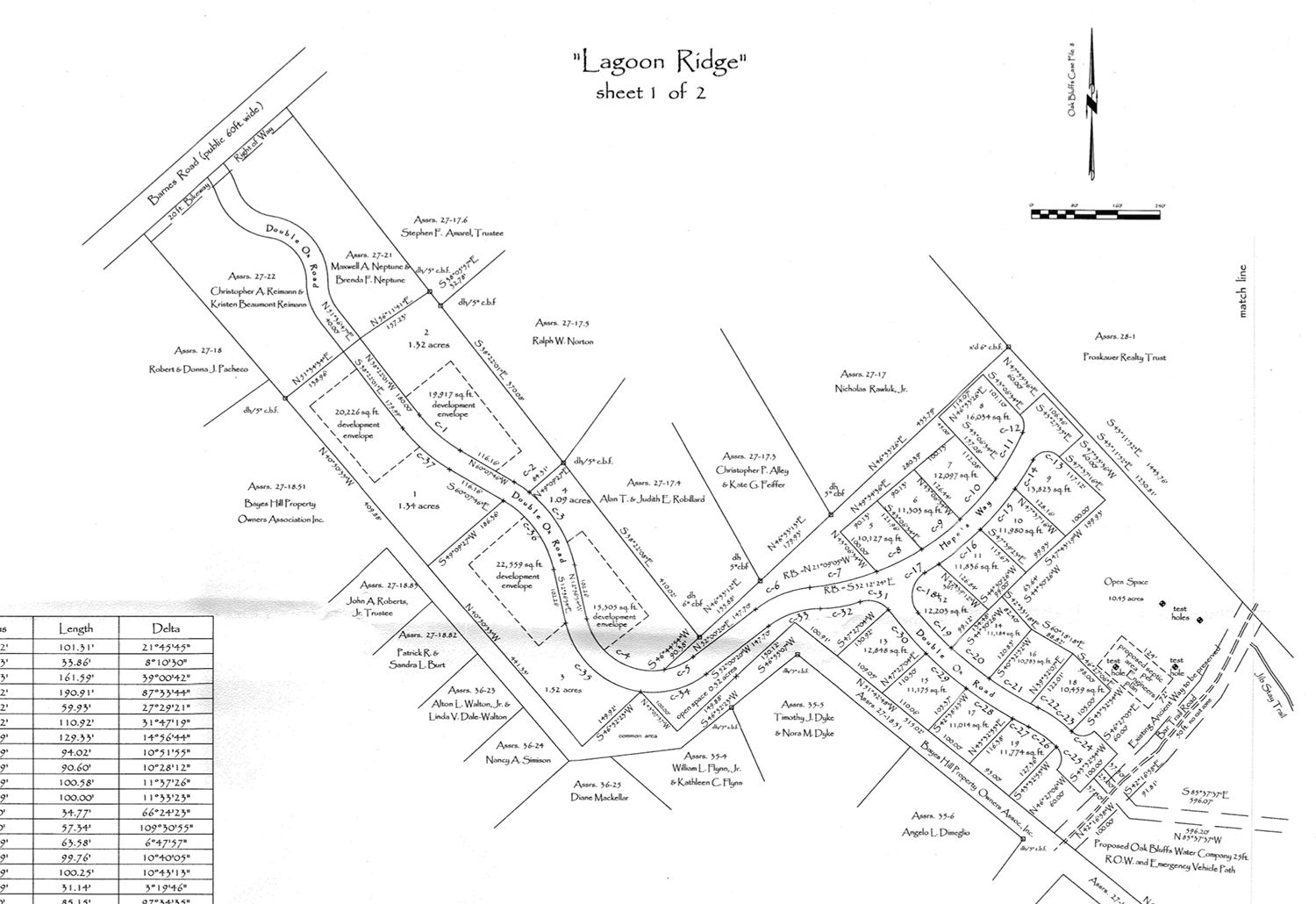 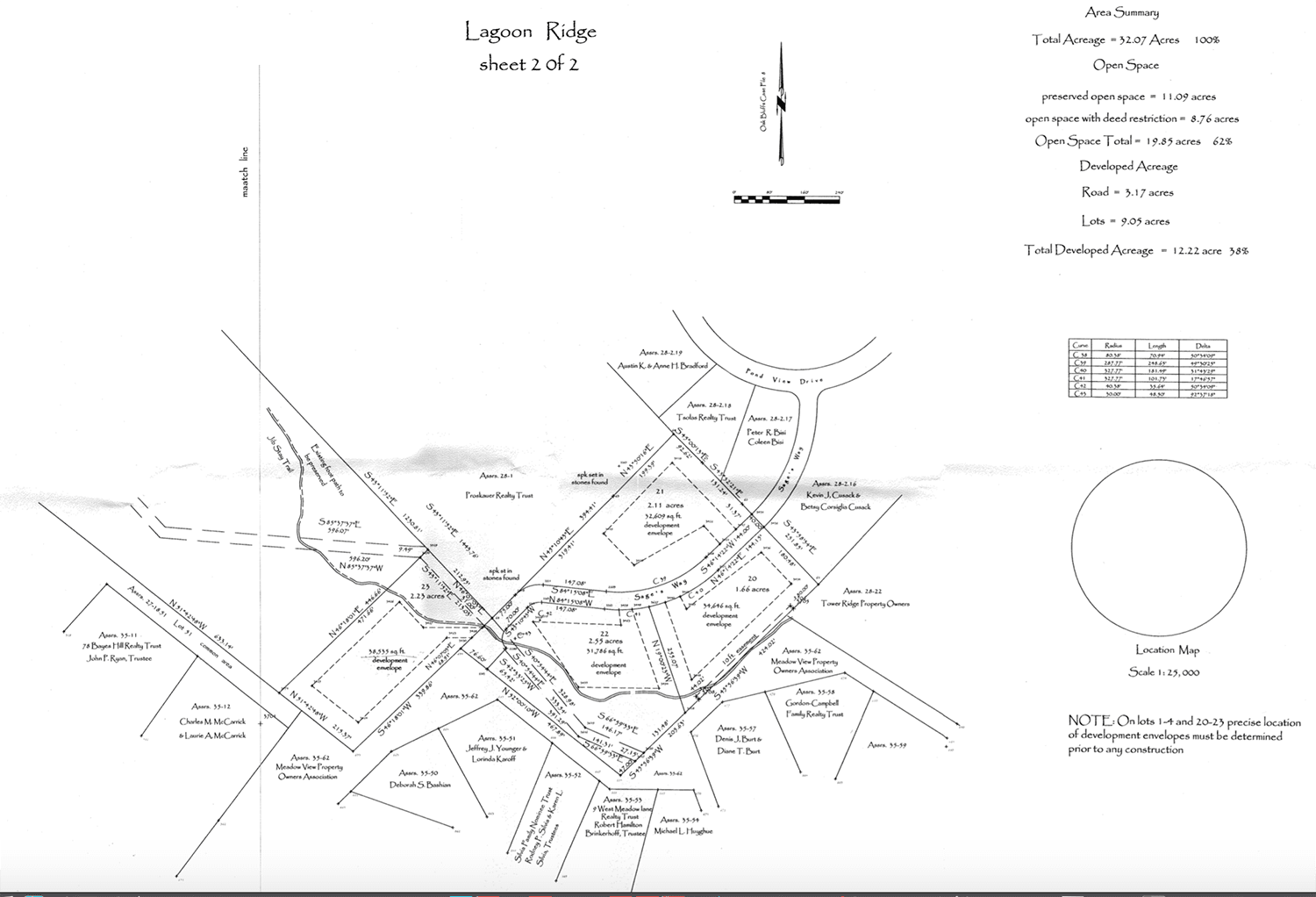 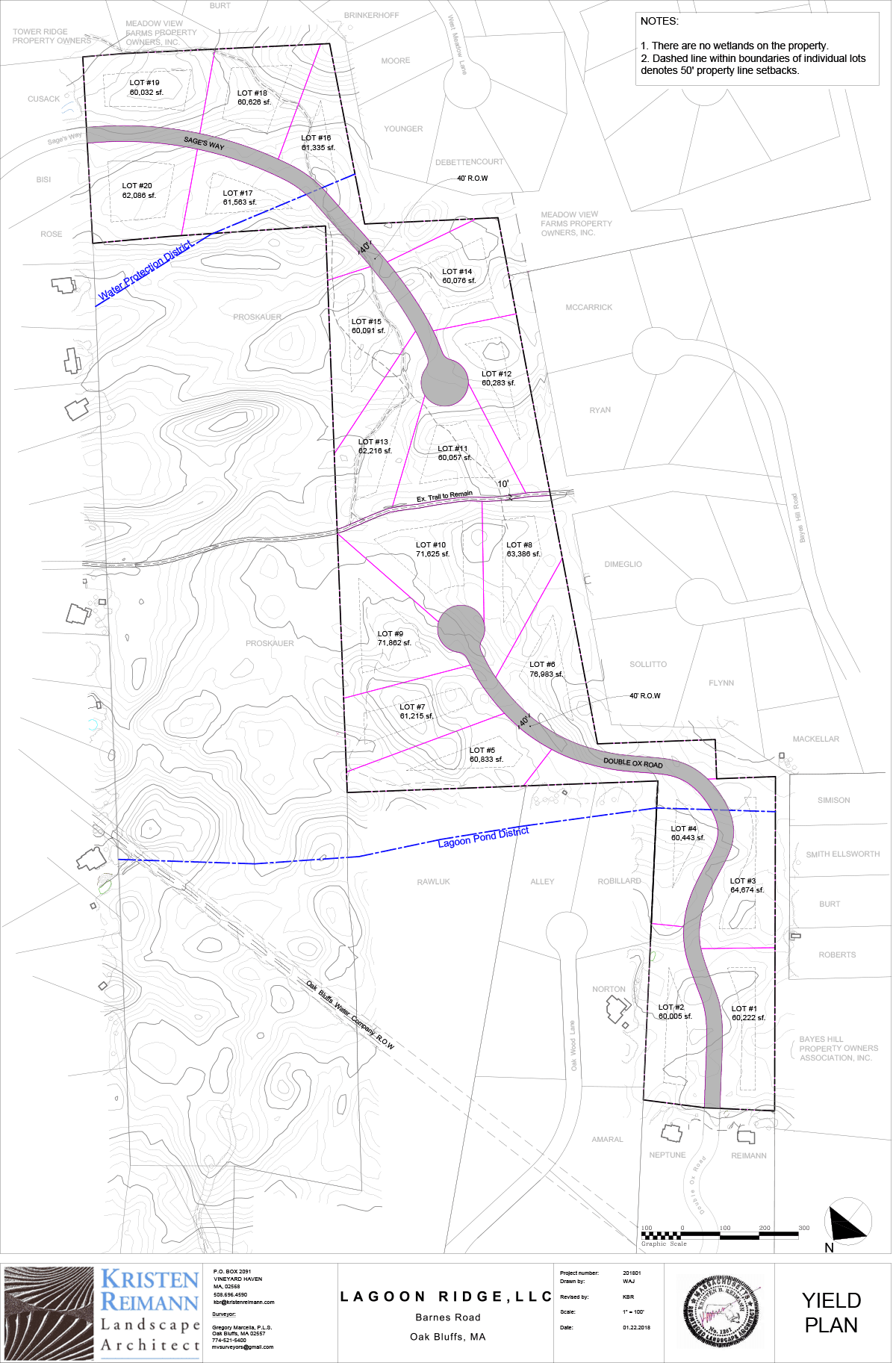